Picking up the ball? Yeah, right!

It’s been a long time since I’ve posted on this blog. It seems summer got the best of me. No excuses, just a fact of life. Bottom line – I dropped the ball.

Now I’ve been trying to pick that ball up again. Unfortunately, I’m not much of a ballplayer. For the last couple of weeks it’s seemed like every time I tried to pick up the ball, something would cause me to kick it down the road before I could get my hands on it. 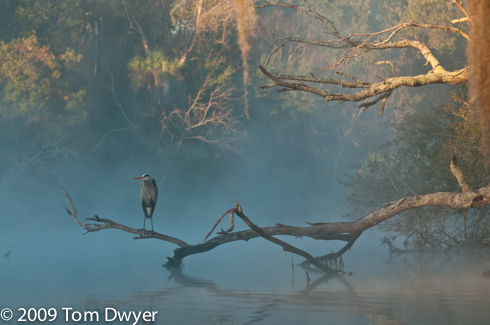 “Blue Heron Hunting” was a NANPA Showcase Tier 111 winner and as such will appear in NANPA’s annual edition of Expressions.”

Now I have a lot of things I’d like to write about and doing so in one post would be more than anyone would want to handle and you’d probably call a foul on me. So, I’ve been dribbling on the sideline while I try to get back in the game.

If you don’t mind I’m going to take a moment here and toot my own horn. As many of my friends know, I’m not normally a big fan of contests. That said, two things happened since I last wrote in this space that have, shall I say “modified” my thinking about contests. First, I was invited to be one of the judges for the 2013 New York State Fair photography contest. Second, I entered the North American Nature Photography Association’s (NANPA) annual showcase competition. The images with this post are four that received notice in the contest. More on both of these honors later. 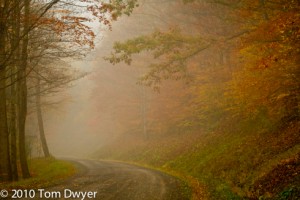 Here are a few of the upcoming posts I have my sights on.

• I think I’ll recap this summer’s photo tours – ranging from the Adirondacks to the Finger Lakes, we were joined by photographers from Rhode Island to Iowa. What did they get out of the tours?

• How about a stab at trying to answer the question, “Where/how does HDR fit into our photography workflow?” This is motivated by a friend of mine, a really good photographer in his own right, who was recently told he should never use HDR.

• What can we do when we’re our efforts at photography are feeling a little stale?

• Looking back on the process of buying a new digital SLR? 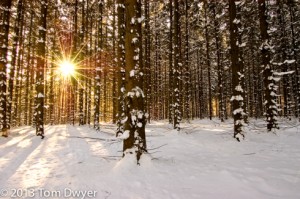 • How about a look at next year’s photo tours? Some of what we enjoyed this year will find its way onto the schedule for 2014. That said, based on some suggestions from this year’s participants there will be some changes as well as some additions next year.

• I’m also going to take a closer look at NANPA. As I get to interact with more nature photographers, I find it amazing (read unfortunate) that more don’t even know about NANPA, much less are enjoying the benefits of membership. 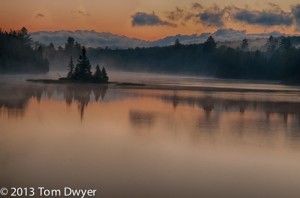 Tranquil Adirondack Lake is the final image noted by the judges.

• I’ll also take a look at one of the favorite things I’ve done in 2013 (okay, three). I had the honor of interviewing three top nature photographers – Carl Heilman II, William Neill, and Wendy Shattil – each whom shared details about their amazing professional journeys, for articles that have been published in NANPA’s Currents Magazine.

Hopefully this will help me get a good grip on the ball called blogging, once again. My intention is to post something new at least three or four times a week going forward.

I hope you’ll come back often. When you do, you can help keep the ball in play by taking a moment now and again to share your thoughts by leaving a comment.