The list of photographers whose work was recognized at the Great New York State Fair that ended earlier this month is impressive. And it should be. The state fair’s photo contest is one of the largest, if not the largest in New York State. Between 700 and 800 photographs are entered every year, from all over New York State.

I’ve personally had the opportunity to be one of the judges for this contest three years running. So, I can tell you from experience, the competition is tough.

So it was particularly rewarding for me when I visited the Home and Garden center during this year’s run of the state fair for my annual trek through the exhibition of photographs that make the cut. Typically, 100 or fewer photographs are even selected for display. There were only a total of 35 photographs recognized by 1st, 2nd or 3rd – place ribbons along with a small collection of Honorable Mentions.

I wasn’t looking for any name in particular despite that I personally know many photographers who have participated in my Nature Photography Workshops have entered this contest over the last few years. While I certainly wasn’t surprised to see familiar names on ribbons I was excited by how many Tom Dwyer Photography workshop student names were on ribbons, 1st, 2nd, 3rd and HM.

Congratulations go out to Deborah Putman for taking home a 1st place ribbon in the Non-tradition Amateur category with her Surreal Landscape. Deb didn’t stop there either. She also took home a 2nd place ribbon for her photo at the Fair’s horse barn. Deb told me, “The submitted entries were so good, I am truly humbled to have my work chosen for this honor.” 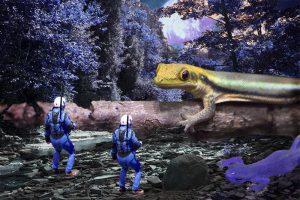 But that was just the start for our group. Sue Armstrong and Don Crumb each garnered 3rd place ribbons. Sue, had a total of six photos accepted into the show.

Two garnered third place ribbons, with one photo in the Amateur Color Print category, Cow’s Path Home, as well as one in the Non-traditional Amateur category and another pinned with an honorable mention ribbon. 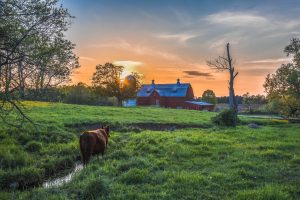 Following the show, Sue said, “I like showing images that create a mood, tell a story or are just beautiful.  Sharing images with people who love photography is where the joy is, ribbon or not.”

Finally, Don Crumb received a 3rd place ribbon in the Pride of New York category for his photograph titled A Ride Through History. Don commented, “Entering the State Fair competition affords me the opportunity for my images to be critiqued by professional judges . . . While I understand that the judging is somewhat subjective, I do feel a great sense of pride when I see the awards that my photos have received.” 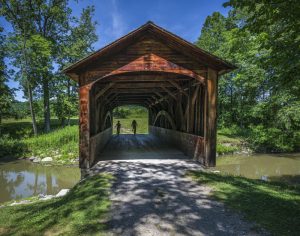 A Ride Through History

Don also collected an Honorable Mention for Heaven on Earth, a photo created during one of our workshops in Shenandoah National Park. He also had a third photograph, Light From Above make it into the show.

While we’re at it we also want to recognize Carol Erb with three photos in the show, two of them with honorable mention ribbons and Jeanne Lagergen who landed four photographs in the main division. Jeanne suggested that participating in competitions like the fair’s have made her a better photographer.

Carol Erb, another CNY photographer whose work was recognized at the Fair (three photos accepted into the show, two of them earning ribbons) noted, “The NYS Fair Contest is a challenging experience.  With between 600 and 700 entrants it’s an accomplishment to get accepted!  If you’re awarded a ribbon too it’s the icing on the cake. It’s exciting to have your effort recognized and your work appreciated.  After all, your photograph is an expression of yourself and entering a contest, giving others a window into your soul takes some courage!

There was also a Seniors Division which these folks had several photos accepted in.

A few additional photos that were recognized with ribbons: 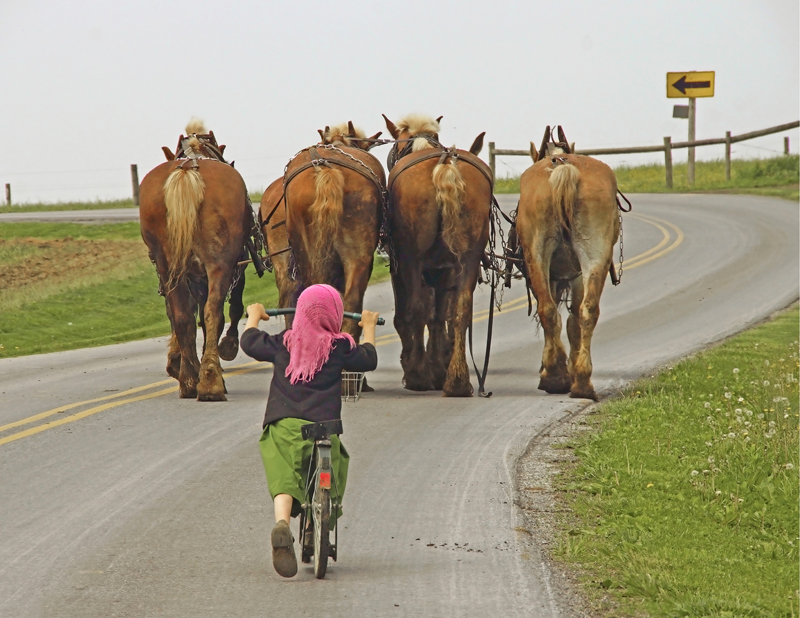 Light From Above by Don Crumb 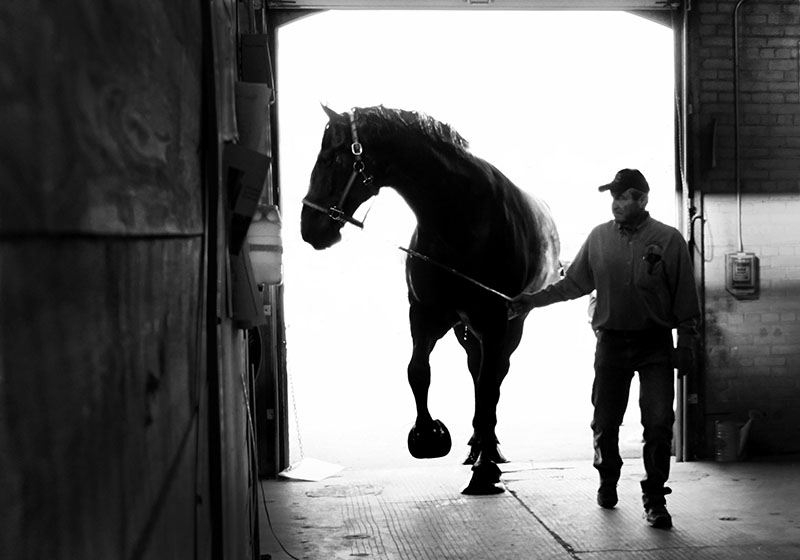 Back to the Barn by Deborah Putman

Finally, for those who are interested, here’s a complete list of first, second, and third place winners.