There are some big changes coming for me and my photography . . . I hope . . . and expect.

I just this week returned from the Visionary Photography Workshops presented by Guy Tal and Michael Gordon at Stovepipe Wells in Death Valley National Park, CA. We were warned that it would be intense and it was. Really, intense may be a bit of an understatement.

I don’t know if anyone has a deeper understanding of the “art” of photography than Guy. His knowledge of how we respond to various elements in a photograph is deep and flows off his tongue almost as though he didn’t have to learn it himself first, as though it’s second nature to him. For four days nine of us were the sponges soaking up everything Guy and Michael could dish out.

They explored “visual language,” how we express things that we see in our photographs. How to use visual language to express thought and feeling in our images. It’s going to take time for me to review my notes and audio recordings to absorb as much as I am able and put it into practice.

Right out of the chute Guy introduced “equivalence” which relates to an image not being “about” a subject but about the feeling I get when I see this subject or view the image of it. Further he discussed the use of visual elements (such as color) to control the viewer’s attention. He shared his thinking on “visual weight” and how certain elements in a photo can carry more weight than others without being literally larger or heavier.

This and more was all within the first couple of hours and it’s only one leaf on the tree or maybe I should say one needle on the cactus. The promised intensity only intensified from this point.

Three of us were in Stovepipe Wells for two workshops and after a two day break Michael and Guy were back at it with a new “class” on Processing & Printing. This may be the part that’s the biggest challenge to me. I have long relied on Lightroom as my primary processing tool, resorting to Photoshop only when I felt I could not do something effectively in LR. While I have friends who have long touted PS I guess I’ve been fearful of its complexity and the time it would consume, preferring to be out shooting to sitting at my computer. I left Death Valley with both of these fears firmly in tact. However, I also left with a strong understanding of the power PS has to complete my images and allow me to share the art. I have to admit the fear of its complexity is still there. But, the promise of what it will allow me to do is now there, too. Again, it’s going to take time for me to get comfortable with what I’ve been introduced to and for it to show up in my work.

In future posts, I hope to share much more of what this impressive duo of teacher/photographers shared with us. Check in with future blogs. (CLICK ON ANY PHOTO BELOW FOR A LARGER RENDITION. 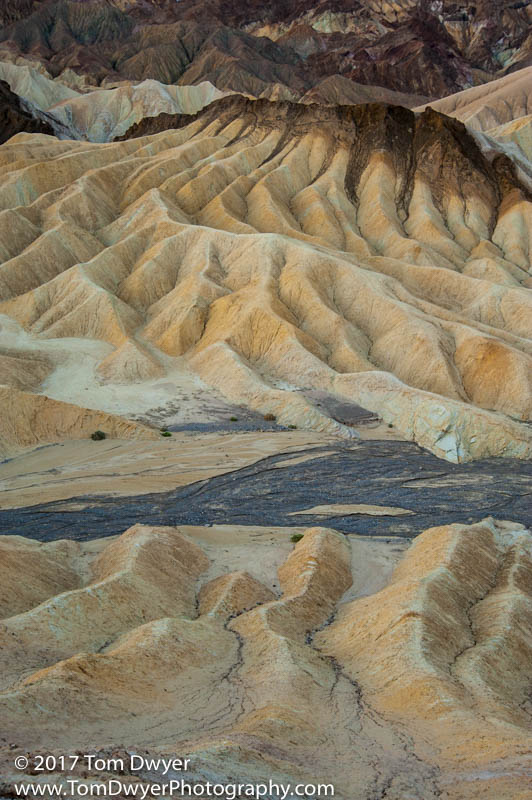 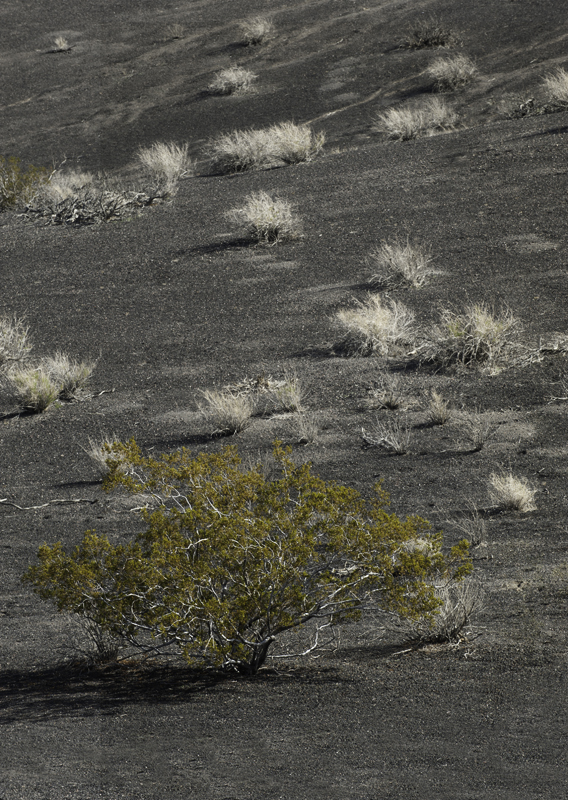 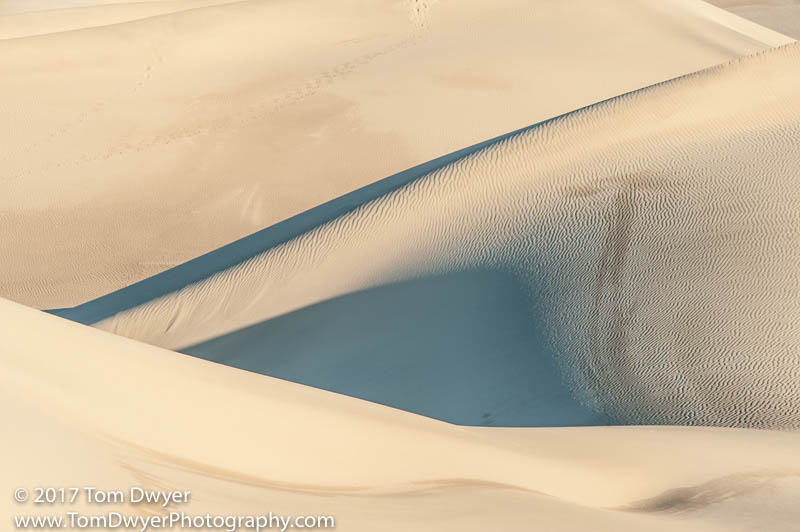 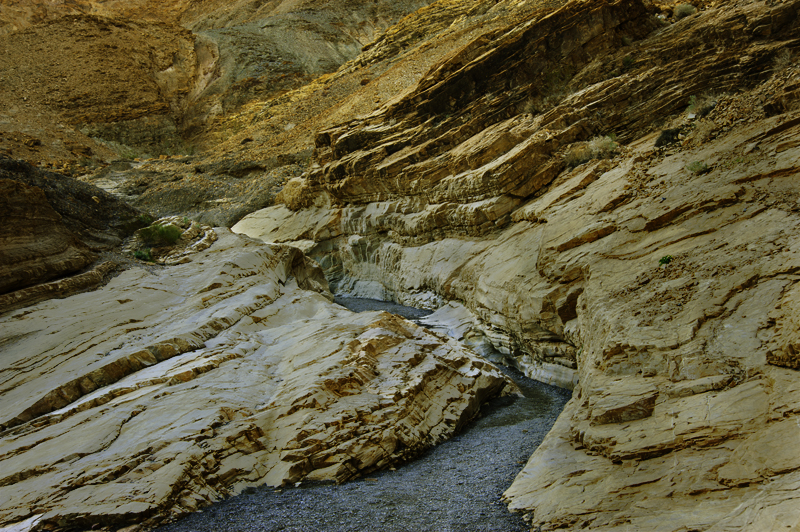 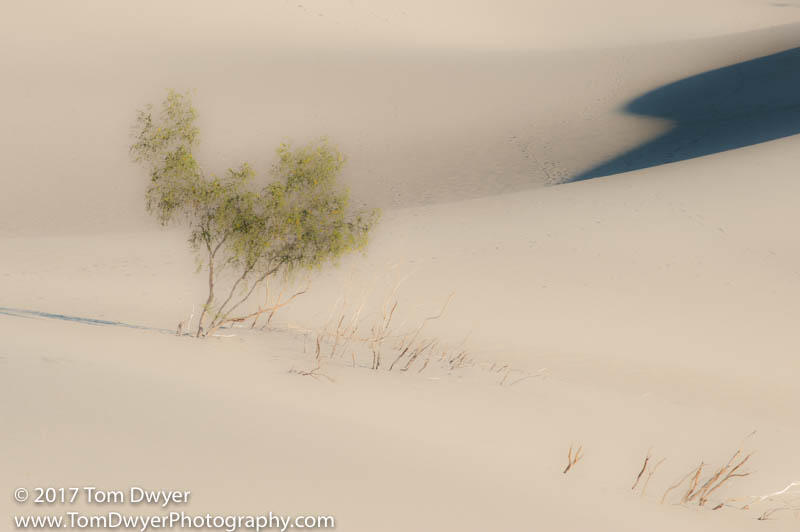