A new season of nature photography workshops, tours and retreats

I’m about to post a new schedule for my nature photography workshops, tours and retreats. Before I do, however there are some details that still need to be confirmed . . . details such as lodging, meals, and even some workshop content.

The image isn’t finished just because it’s captured in your camera. Even Ansel Adams took advantage of the technology of his day to optimize the final image, bringing it as close as possible to what he saw.

If you take a few minutes to comment on the following outline of a schedule for 2016 (actually beginning in November of 2015) I’ll do everything I can to incorporate your suggestions. 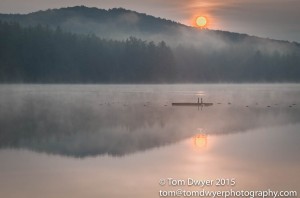 Photography is all about light. The ever changing kaleidoscope of morning light may be the most satisfying and therefore the most worthy our efforts to be on site at the early hours.

Let’s get ready for winter
Day #1 (in November) How to be prepared for a winter season of dramatic nature photography, plus an introduction to macro photography.

Day #2 (in January) A day of winter photography

February
Winter in the Adirondack High Peaks – based out of Keene Valley we’ll photograph everything from the Marcy Trail to the Ausable River, from the dramatic Wilmington Flume to the Lake Placid Winter Olympic sites. 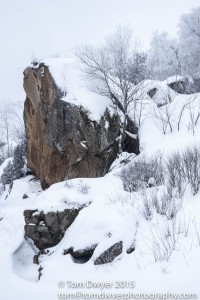 The character of your landscape needs to come through. Often eliminating elements that don’t contribute to expressing that character is the most difficult to accomplish.

March
Introduction to Lightroom – two (1 day) sessions leading from determining a functional set­-up for your workflow to image optimization and printing.

May/June
Waterfalls of Central New York – a day photographing a selection of waterfalls, some well known like Chittenango Falls and Carpenter Falls, as well as less known like Bucktail.

The Genesee River and the waterfalls of Letchworth State Park – Three major falls including Middle Falls, second only in size to Niagara Falls. This trip includes a rafting trip down the picturesque Genesee. 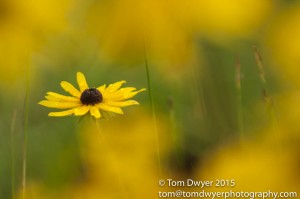 When beauty is specific to a given element in your composition, softening the surrounding elements, foreground and/or background, can help draw the viewer’s eye to the subject you want her to appreciate most.

August
Summer in the Adirondacks – four days of Adirondack beauty ranging from the crashing waterfalls of Buttermilk, to the rising moon over Little Tupper Lake, from the tranquil mountain streams to towing high peaks pines…we’ll shoot it all.

Don’t forget to add your two cents as a comment to this post. – Where would you like to go? What would you like to learn? What are the best days of the week to accommodate your schedule? – and anything else you think would be helpful in my planning of next year’s schedule.