A day at the beach

That’s what we enjoyed today, Feb. 1st, 2017. First thing this morning I pulled out of the driveway to pick up my friend and fellow photographer. I have to admit, our intention was to head north in search of a snowy, wintery scene to photograph. We were off to a late start because I had another commitment before we could really get started, still we thought we’d have plenty of time to enjoy a day with our photo gear.

It started out much as we hoped with some nice, clean light and blue skies peaking through high clouds but the closer we got to our destination, Fair Haven State Park, the darker and more numerous the clouds became. At the park we only had a few minutes before the blue skies were gone completely, and, the nice fresh snow we had hoped for was in short supply. As our morning turned gray, we pointed my pick-up east and headed the the Sterling Nature Center in hopes that further east we’d find more clean snow and maybe even some ice. Our experience in the past fed our hopes for piles of ice on this southern shore of Lake Ontario . . . despite all reason to the contrary. We had hung our hopes largely on recent weather forecasts that claimed fresh snow had fallen.

So, there we were, making our way down the foot trail to the shore of the eastern most of the Great Lakes. We had tighted up our hats and jackets because we could hear the wind and surf even before we left the parking lot. As we got closer the surf was loud enough to make talking a little difficult. Both of us have visited this section of Lake Ontario beach many times and never seen surf pounding like it was this afternoon. It was difficult even finding footing on the beach where we wouldn’t get wet from the high water.

It didn’t look as nice as it photographed, really. I took up a position on the land-lubber side of a large rock and experimented with different shutter speeds, ISO, and even a 3-stop ND trying to let the crashing water paint my pictures. Here’s my six for today. 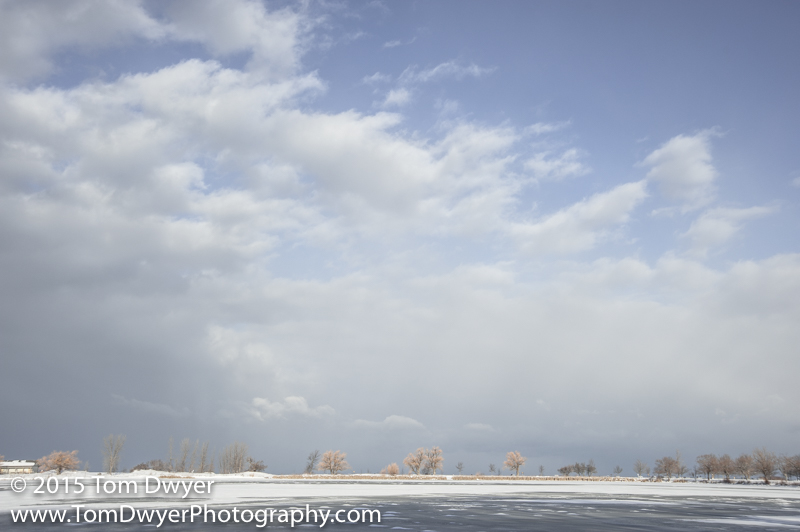 The gray clouds were moving in fast from the west in this northern exposure.

What little blue sky there was, still reflected in the icy surface of an inland pool at Fair Haven. 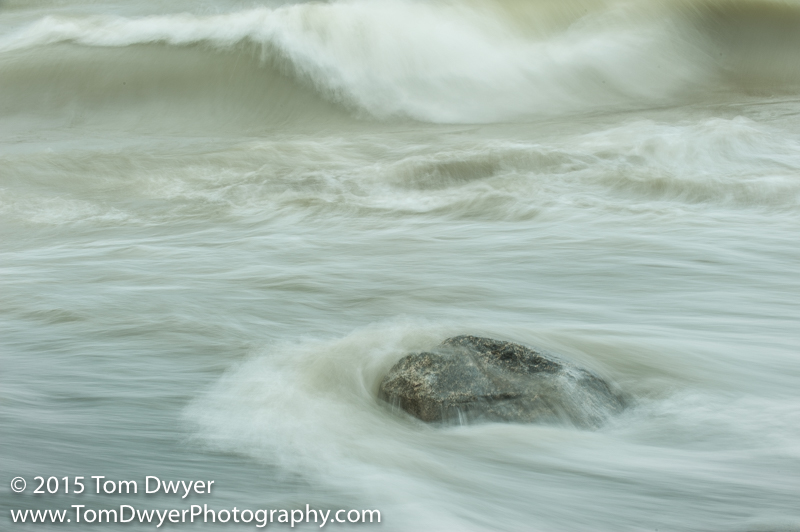 7/10 sec at F/22 was the most successful exposure for today's surf. 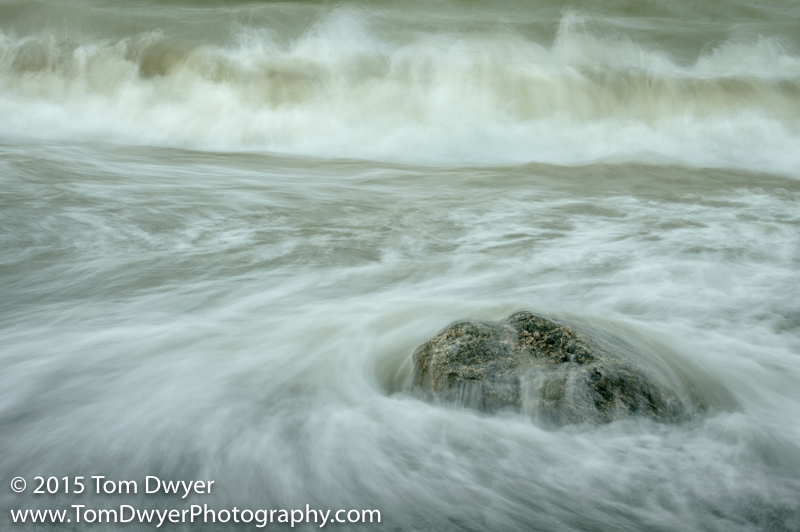 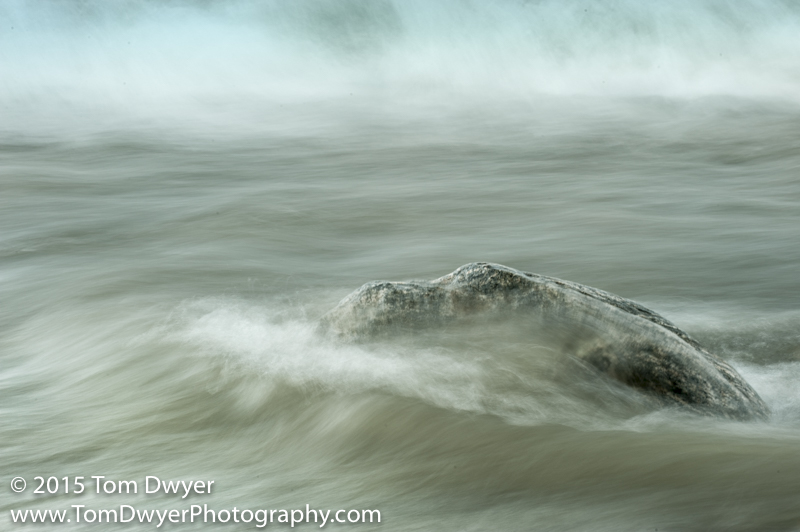 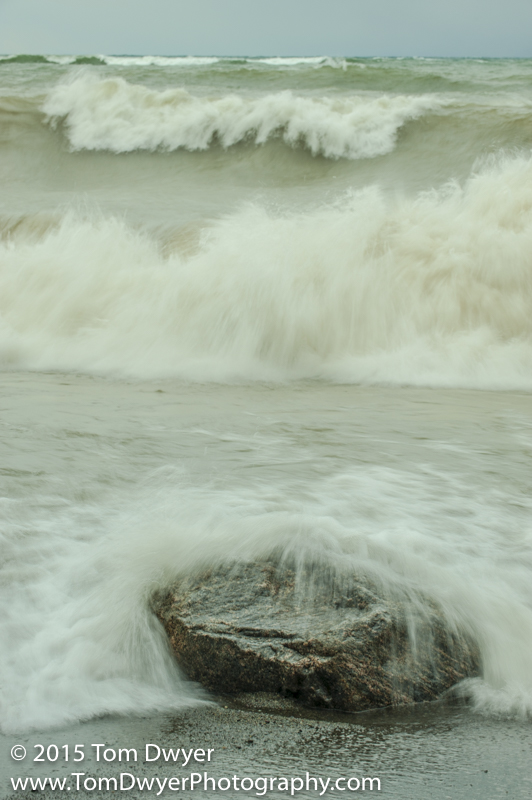